Gateron switches are becoming popular and more people are specifically choosing Gateron Switches for their gaming keyboard. The reason is that people who are looking for a smooth typing or gaming experience are going for keyboards that feature Gateron switches.

Gateron Switches are made with clear casings and use copper contact leafs and soft plastic stems, which makes for a smooth typing and gaming experience. The Gateron switches offering includes waterproof, magnetic, and low-profile switches.

Gateron switches come in a variety of six colors, each with different attributes. Gateron browns are also widely known to be smoother than their Cherry equivalents. Gateron is also noted to have a slightly more pronounced bump feeling on actuation.

If we were looking at which Gateron switches would be better for use with gaming keyboards, then I'd have to say you should go for Gateron Red or Black switches. You could also consider the Gateron Brown switch that strikes a balance between both typing and gaming. Read our article on the best gateron switches for gaming to find out more.

Our overall impression of Gateron switches are that they lube friendly, decently smooth with great stock springs.

Gateron switches are made by Huizhou Gateron Electronic Technology situated in Southern China . The company has been operating since around 2000 and produces other items asell like kecaps and batteries.

With very little marketing of the Gateron brand they have continued to gain main stream adoption and a market share in the mechanical keyboard industry. 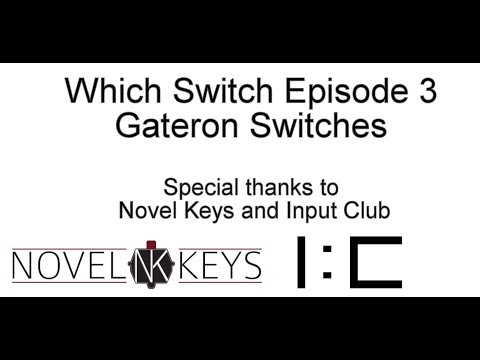 For those who love the click and clack of a keyboard. Generates a loud click and tactile bump when a key is pressed. Popular for typing and programmers, but it might annoy co-workers a little if you're in an open-plan office

The ideal switch preferred by gamers, allowing rapid execution of the keys popular on gaming keyboards for FPS type games like Fortnite.

Red switch too light? Then, this is your best bet. Still smooth, but requires more force to press down.

The heaviest switch available. For those who love the click and clack of a keyboard. Generates a loud click and tactile bump when a key is pressed. Popular for typing and programmers.

A hybrid between a Linear and Clicky switches. Does not generate a click when pressed, but the tactile bump is still present. Ideal for those who want a tactile bump and work around peers. 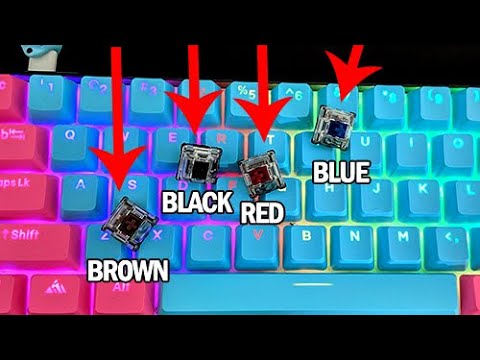 Zealios are tactile switches, which means they don't produce a click when you press them. There's a bump you can feel just above the actuation point. Designed in collaboration with ZealPC and manufactured by Gateron, which makes a clone of Cherry switches.

Zealios are like the caviar of keyboard switches, and you'll pay a premium for them. ZealPC produces a batch of switches every few months, and then sells the batch before taking pre-orders for another batch to be made. This might change to do it differently in the future if their popularity continues to rise and demand increases. 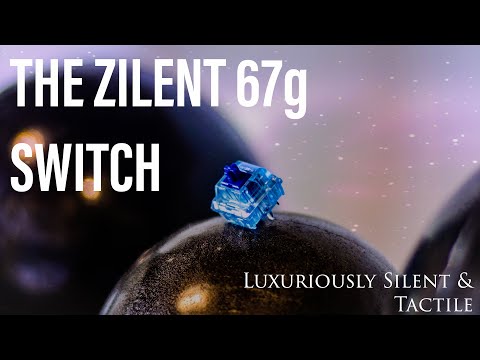 Is Zealios a tactile switch?

At 62g of force required, Zealios is responsive but a bit heavier than MX Browns in weight. However they offer a much smoother experience with a crisper and large tactile bump feedback when compared to Holy Pandas.

Why are Zealios so expensive?

because zeal prices them high to make money. low volume requires a high price. They're custom designed and manufactured switches. They use higher quality parts than the rest of Gateron's lineup.

Are Zealios good for gaming?

Zealios is a super smooth and responsive mechanical switch with a tactile feel (bump on actuation), so is ideal for gaming.  If you're not concerned about them being too heavy for regular typing then they should be a great switch option for gamers.

Are Zelios switches worth it?

Zealios are super tactile and luxuriously smooth, and if you enjoy that extra tactility then it's worth it. Some gamers find brown switches to be to have too "linear" a feeling and want something with a bigger bump. With Zelios switches being very tactile and very smooth, they are an outstanding switch with that extra bit more tactile feedback than browns.